Weekend Getaway Ideas: 9 Things To Do In Hua Hin Thailand

Bangkok To Khao Yai: The Trip You Never Knew You Needed

This city is becoming an international melting pot, and you'll see people from all walks of life. However different they may be, you can still sort them into types, well almost!

Over 8 million people inhabit Bangkok, whether they are tourists or residents. This city is a popular destination for Thais and foreigners due to its bustling economic activity and urban culture. It is now one of the most racially homogenous countries in Asia, with more than 80 percent of the population being native Thai. The other ethnic groups include Chinese, Malays, Indians, Burmese, Vietnamese, Cambodians and Europeans. Here are some stereotypical categories of people you might see when you are treading the malls in central Bangkok!

Funded by their working businessmen husbands, they pamper themselves by going shopping at Siam Paragon. They are probably meeting each other for high tea after their spa session at the Bangkok Float Centre or at the Siam Kempinski Spa. You will recognize them easily in their nicely-done hair and well-kempt look, walking in a poised manner in their classy-looking dress that has sequins. Or were those real diamonds? 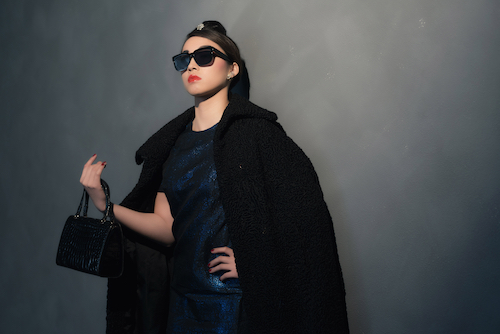 Young and trying to make something out of their career, they fit into the cookie-cut mold of a working adult and are dressed in shirt and pants or a blouse and a pencil-neck skirt with closed shoes. You see them all over Sukhumvit during the rush hour and lunch times, and they wind down at rooftop bars in the area after work. They visit Thonglor as they have heard of swanky restaurants with international cuisine in the area. 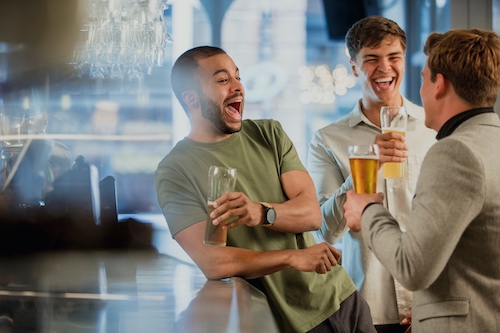 Hanging at Siam Square in their school uniforms, they try to stay out as late as they can until the sundown makes them feel expired. They are experts in Instagram influencers and who to follow next. They can also tell you where to find the latest Korean dessert stall and if it’s worth visiting for an Instagram post. 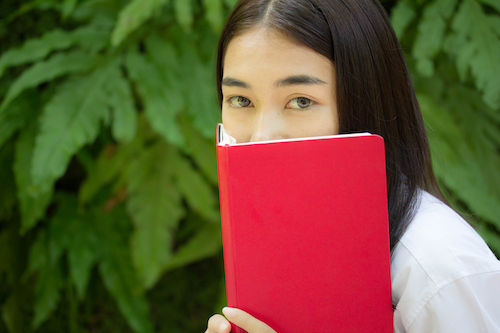 You don't see them on the streets much, but you might get a glance of their typically frustrated demeanor if you look into the cars on the roads, which isn’t difficult to spot during the traffic jam after work. They have no choice but to commute to central Bangkok for work but see no sense in taking the public transport. 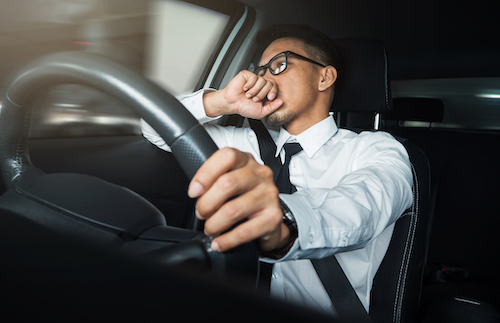 Usually the artistic types who find that a typical full-time job doesn’t fit them, they are entrepreneurs who dress the way they like and do the work they find passion in. That could be starting their own café or fashion label, or just being a street photographer. The men may have slightly overgrown facial hair that some parents feel need trimming, while the ladies may be spotting a back tattoo peeking out from their tank top. 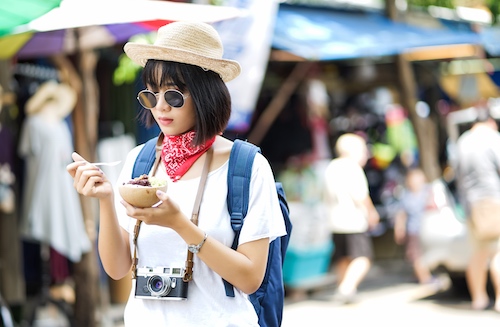 Mostly white, they try to immerse in Thai culture by picking up Muay Thai and practising at the gyms after work. They drink like a local and love Chang beer. Most of the straight men have an unsaid agenda, which is to find a young Thai girlfriend whilst in the city, but they still hang out with their own ethnic groups for after-work drinks and parties. 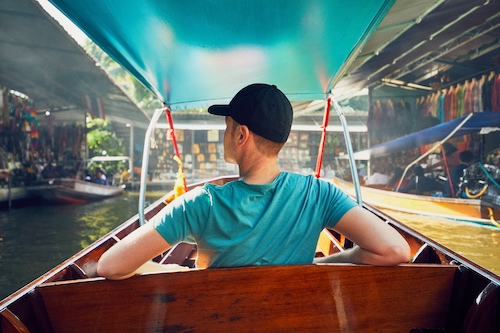