7 Bars To Visit At Sunset Bali For A Breathtaking Experience

11 Marvellous Bali Hotels You Must Consider For Your Wedding

7 Most Instagrammable Places in Bali, Even Influencers Visit

Things To Do Once In Awhile: Splurge On A Luxury Bali Spa

What Do Tourists Look For In Bali and Who Are They

What Do Tourists Look For In Bali and Who Are They

Ever felt out of place in a foreign land? Try to fit in by discovering the distinct types of tourists you'll meet and what do tourists look for in Bali.

Some 7 million people are expected to visit Bali in 2018, a pretty realistic statistic set by its Tourism Board really. People from all walks of life, and all nooks and crannies of the planet visit Bali. Since they are more easily recognizable than the locals, we think that you might want to see which pigeon hole they (and you) possibly fit into.

These are the bunch that ride the wave (literally) in Bali as a landmark amongst other shores on the global map. A congregation of them can be found around Uluwatu and Padang Padang. Most of them hail from USA, Australia, New Zealand and Brazil, where surfing is legit a pastime. They aren’t difficult to spot – usually in surf wear, they are well-glazed by the tropical sun and hang around beaches with their surf boards and sometimes with a bottle of beer in their hands. 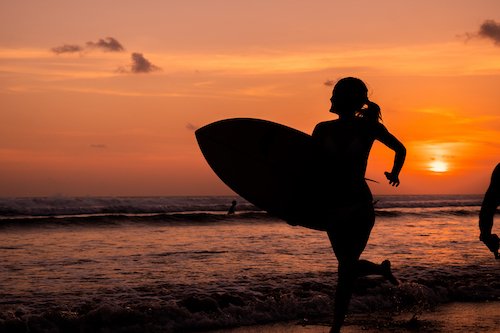 They may be in Bali as part of a retreat to do week-long intensive yoga or it is an activity that they spend 60% of their day doing. They are able to recommend the best spaces to nurture your chakras or the most comprehensive class packages that the numerous yoga studios offer. Commonly spotted in a tank-top or singlet, flowy pants and sandals and having a juice at a vegan café. 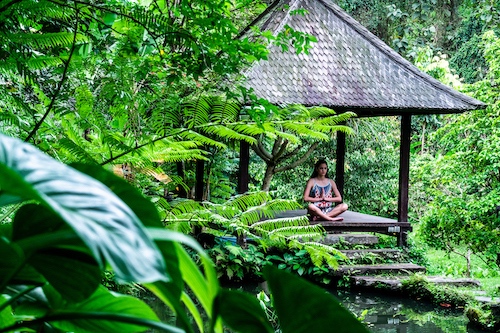 Also known as backpackers, these are the ones that have travelled from the other side of the globe to explore Asia over a couple of months to a year. Most of them are cautious with their spending because they will run of out money at some point, so you won’t find them at fancy restaurants but sipping a Bintang beer in the streets and having their meals at warungs. They have a lot of time on their hands, so they can be seen chilling at the café for hours over a cup of coffee and reading a book they just procured from a secondhand book sale. 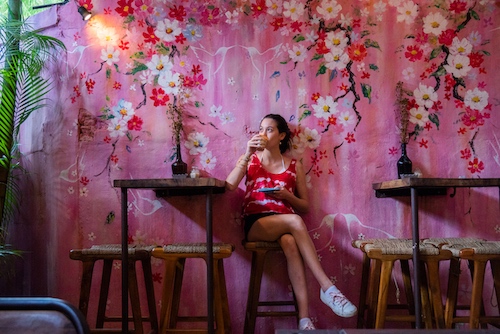 These people loiter around places with internet connectivity as they need to respond to their emails ASAP. Cafes with friendly working environments house them for hours as they sit there with their laptops all day, having a go at a different dish for each meal. They can probably give you a fair review of the café’s menu and have made friends with the staff there. Cafes welcome them as they aren’t afraid to spend, not like the sabbaticans. 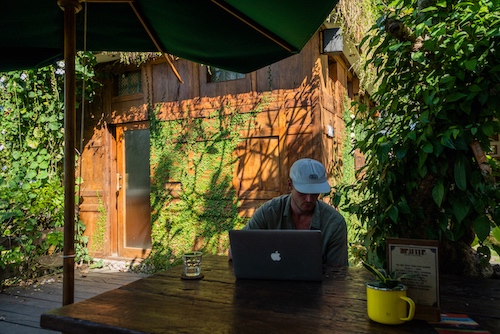 They are celebrating their love in some way, whether it be from a new marriage or an anniversary. Till death do them part, they are always together, at least in Bali. Most likely residents of a fancy hotel, their holiday in Bali is relatively luxurious – their itinerary includes visits to spas and posh restaurants across the island. At dusk you will see many of them romancing at the beaches or rooftop bars, taking lovey-dovey selfies against the sunset. 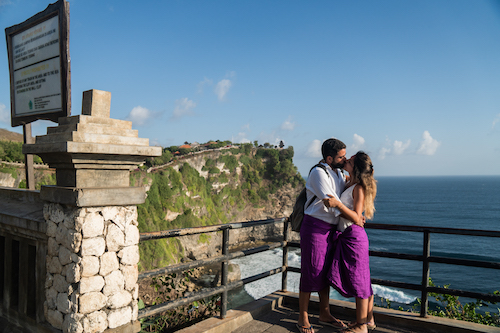 These male-dominated bunch of youngsters, often teenagers, don’t wake up for breakfast so you won’t spot them at cafes before noon. They expend their youthful energy after dark, maybe at Mirror Bali or OPIVM Nightclub, and get friendlier later in the night, after their alcohol levels increase. They may also talk about enjoying a certain kind of fungi that you can buy at shady corners of Bali. Love them if you are like-minded, but people generally find this group of people annoying. 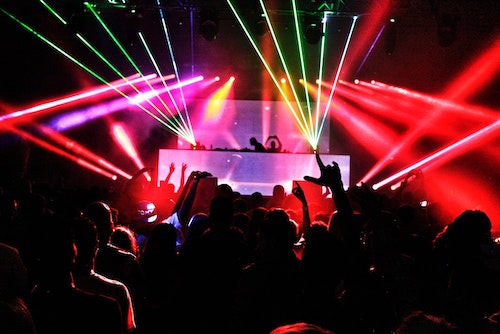 They may have taken a reference from our guides and are equipped with a DSLR or one of the latest smartphones such as the iphone X. They take their photography seriously and are probably only out at that scenic or iconic spot during the daytime, especially in the evenings or mornings. Immaculately dressed and made up, they can spend hours at one spot capturing the perfect shot, even though they already look camera-ready. 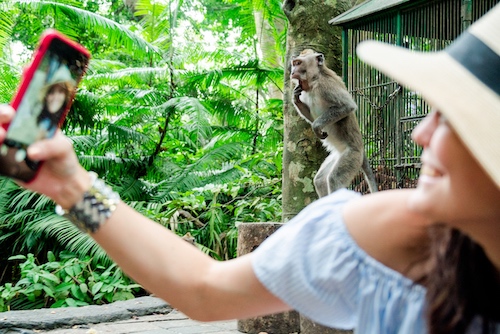 Similar to party animals, these teenagers exist in small groups. These two groups may meet each other at beaches or parties but the sorority girlfriends are distinct because they tend to hang out around the coast with sunscreen and their bikinis. They may also be spotted with a martini instead of the usual Bintang beer, and they are often busy taking selfies with each other. Also quite a boisterous bunch, they get greeted with looks of disdain by the older generation but they are often too preoccupied to give two hoots about that. 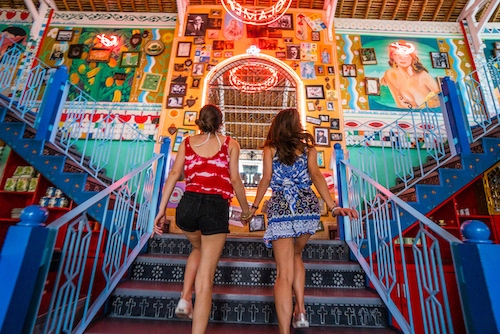