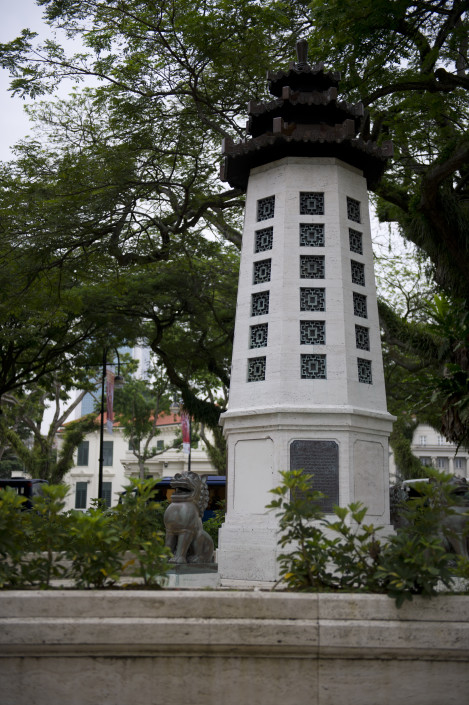 The Lim Bo Seng Memorial is a 3.6 metre tall octagonal pagoda that commemorates Lim Bo Seng's heroic acts during World War II. Located in the Esplanade Park, It is the only memorial in Singapore dedicated to an individual. Lim Bo Seng led anti-Japanese activities before and during the war, and eventually brutally tortured to death by the Japanese during the second World War.

Similar activities in your chosen category.