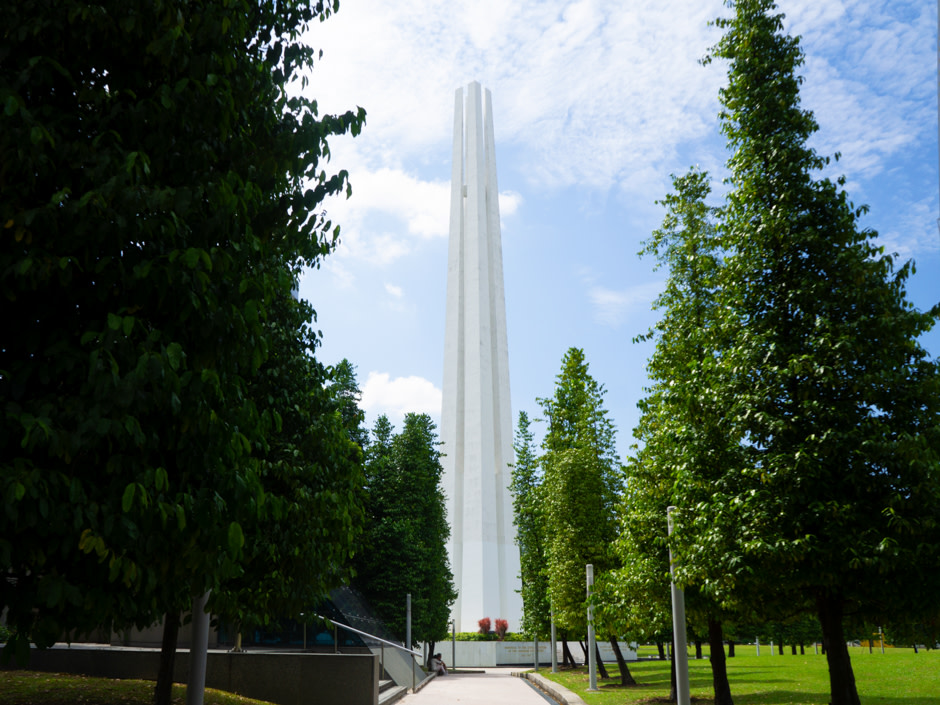 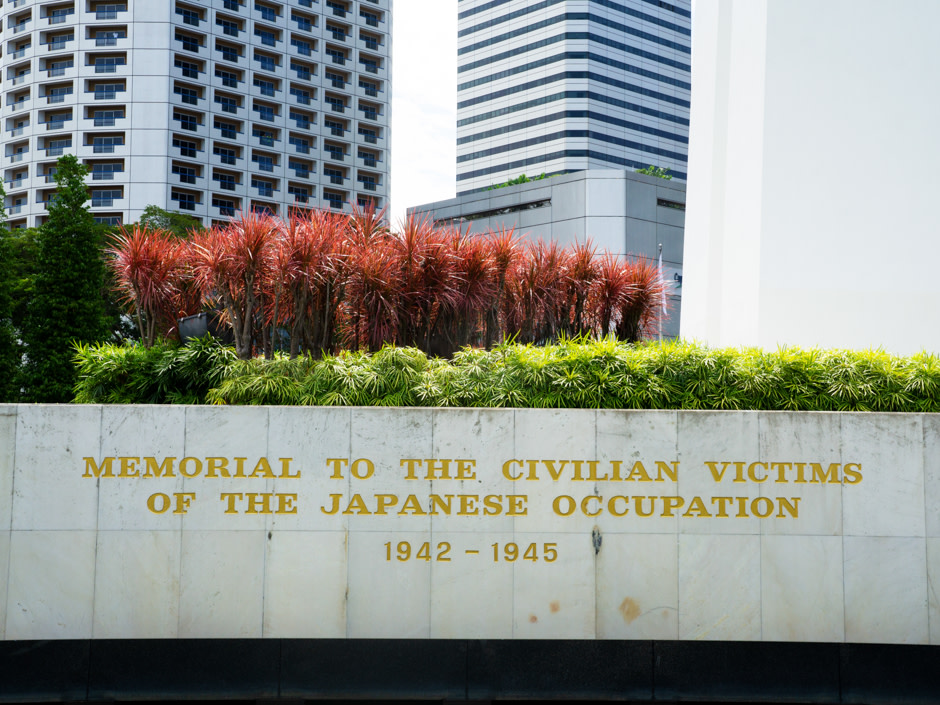 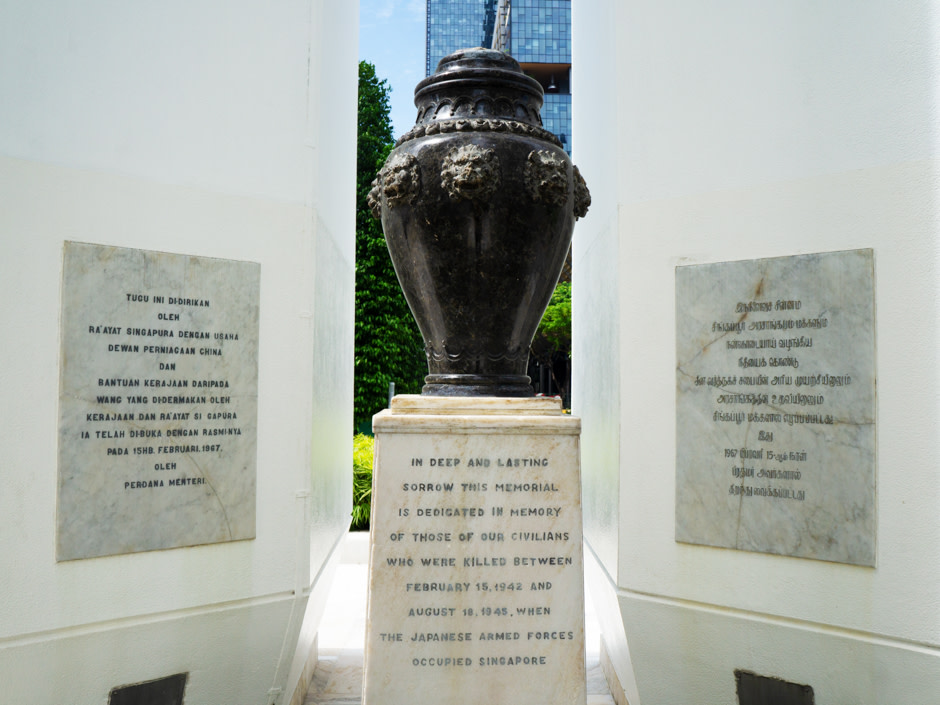 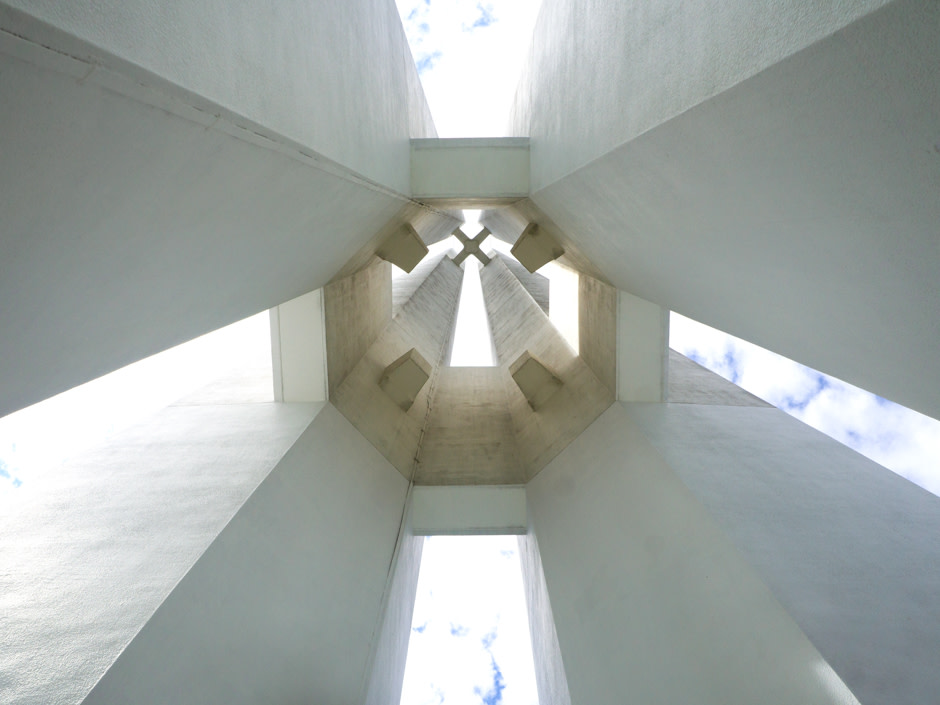 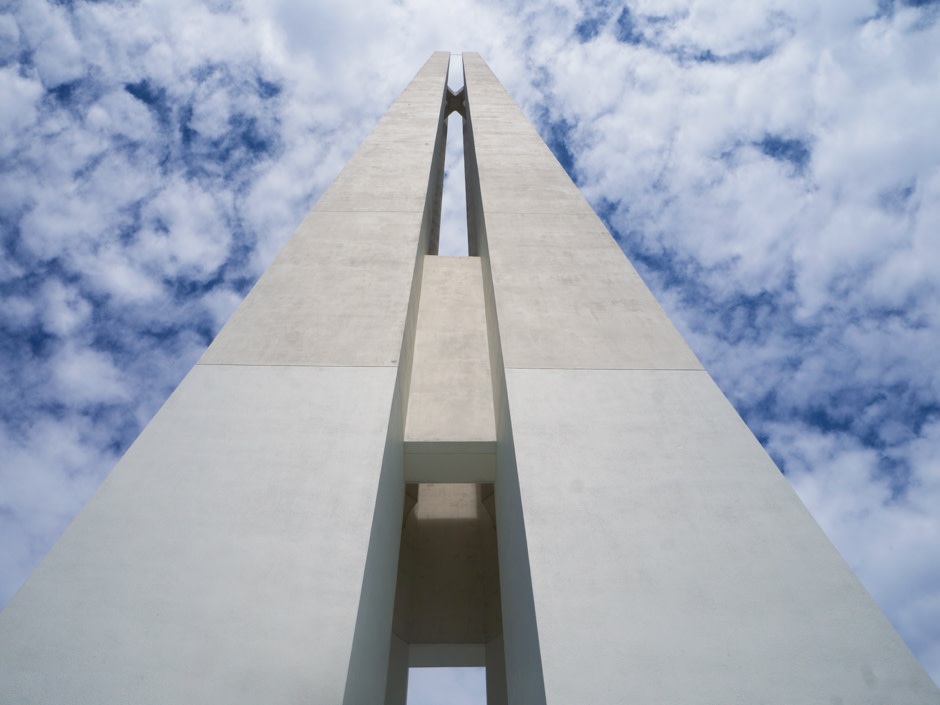 Gazetted as a national monument on 15 August 2013, the Civilian War Memorial was officially unveiled in 1967 by former Prime Minister Lee Kuan Yew. The 61-metre tall memorial has four structures, each representing the four main races in Singapore. Every year on the 15 February, a memorial service is held to remember those who have fallen during World War II.

Similar activities in your chosen category.